The Botanical Garden of the University of Banja Luka is the only botanical garden in the Republic of Srpska.

The Botanical Garden of the University of Banja Luka is located within the protected area of the Park architecture monument  "University City", and covers an area of 5 hectares.

According to landscape architecture project of the protected area "University City", the Botanical Garden area is divided into three parts:

• Central area - arboretum and a lake;

• Northern area, collection of forest fruit trees in combination with deciduous species that are most common in our forests.

During 2008 and 2009, the activities on the introduction of plant material into the botanical garden of the University of Banja Luka began.

At the end of 2012, the Dendrofond of the Botanical Garden numbered 163 individuals, 43 coniferous trees and 120 deciduous trees. During this period, the autochthonous fruit collection was planted as an alley along the fence next to the Vrbas River.

In the fall of 2012, collections of medicinal, aromatic and spicy plants, collections of fodder and wild edible plants and collections of perennial vegetable species were formed. Seedlings of lavender, sage, thyme, heather, chives were planted, and several bushes of red heather, English lullaby, meadow, cattail were brought from the field.

Planting material is provided from registered nurseries in the Republic of Srpska and the region.

Also, planting material is collected in the field with the aim of ex situ conservation and protection of endangered and rare species.

About 1,000 meters of trails have been built in the botanical garden, park furniture has been installed, and lighting construction work has begun. 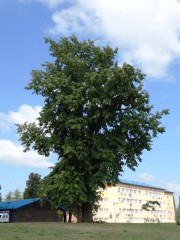 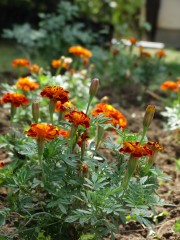 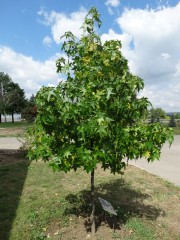 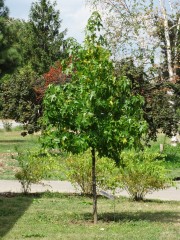 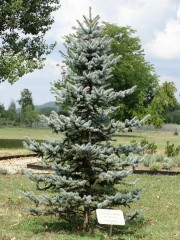